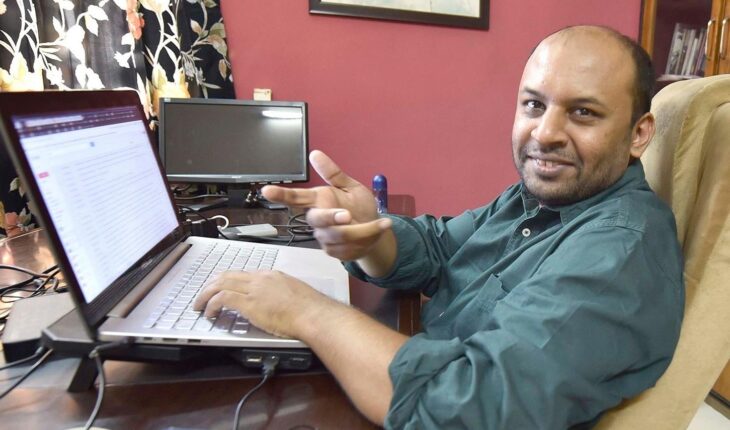 A police complaint has been filed against Pratik Sinha, the co-founder of fact-checking website Alt News, even as #ArrestPratikSinha trended on Twitter on Thursday, September 23.

Sinha, who founded Alt News with Mohammed Zubair, is being targeted over a tweet from September 19, 2015, where he makes a comment about Lord Ganesha.

Screenshots of the comment along with the aforementioned hashtag circulated freely on Twitter, with many accusing Sinha of hurting religious sentiments.

Soon, the screenshot of a copy of an FIR filed against Sinha began circulating on the social media platform.

According to the image, an individual named Vikash Ahir — a resident of Surat in Gujarat — on September 20 filed the FIR.

In it, he wrote: “I am addressing this instant letter to your office inter alia to bring to your attention criminal offences committed by one Mr Pratik Sinha and with a request that an FIR be immediately registered against Mr Pratik Sinha. [sic]”

The complaint urged the Surat Police to book Sinha under Indian Penal Code Section 153A (promoting enmity between different groups), Section 295A (deliberate and malicious acts intended to outrage religious feelings or any class by insulting its religion or religious beliefs), and Section 298 (uttering any words with deliberate intent to wound the religious feelings),

It also mentioned Section 504 (intentional insult with intent to provoke breach of the peace) and Section 505 (creating or promoting enmity, hatred or ill will between classes) of the Indian Penal Code.

The complainant has also urged the police to book Sinha — the son of human-rights activist and Gujarat High Court Lawyer Mukul Sinha — under relevant sections of the Information Technology Act.

Sinha — a former software engineer — and Zubair founded Alt News as a non-profit fact-checking website. It was formally launched on February 9, 2017. 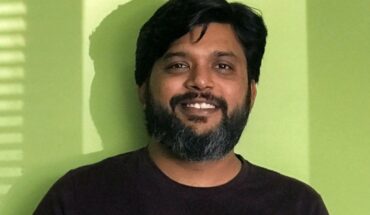 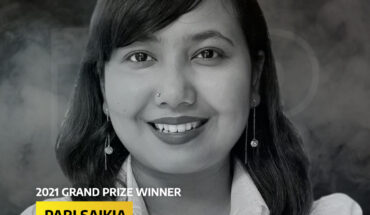