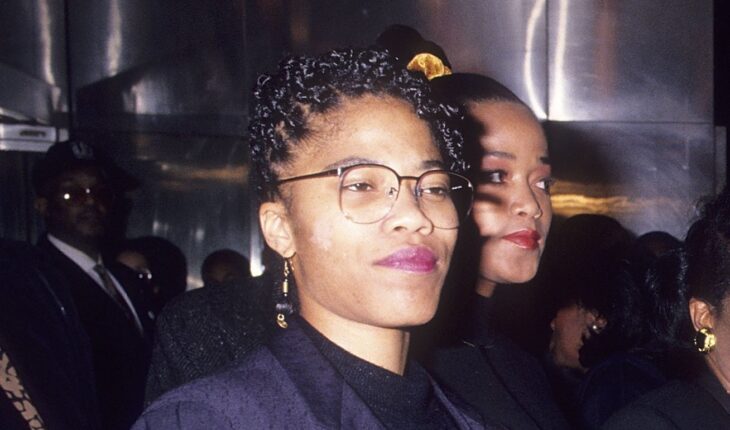 Malikah Shabazz, one of the daughters of Malcolm X who was an African-American Muslim minister and human rights activist who was a prominent figure during the civil rights movement, has been found dead at her home in New York.

The police has stated that Shabazz was found at around 4.30pm unresponsive in her home in Brooklyn, and later declared dead.

Two officials told reporters that the city’s medical examiner responded to the scene, and that the death did not appear to be suspicious.

It comes around 57 years after Malcolm X’s killing and at a time when two of those convicted over the civil rights leader’s death are expected to be exonerated.

Malcolm X was assassinated at a New York City ballroom in front of his family at the age of 39 in 1965. His spouse passed away in 1997 at the age of 63 after suffering severe burns in a fire that was started by her 12-year-old grandson. The grandson was later sentenced to juvenile detention.

“My heart goes out to her family, the descendants of Dr Betty Shabazz and Malcolm X,” she wrote on Twitter. She noted that Shabazz’s mother was pregnant with Malikah and her twin sister, Malaak, when Malcom X was assassinated. She added: “Be at peace, Malikah.”

Shabazz herself had run-ins with law enforcement for years on charges including larceny, forgery and identity theft. 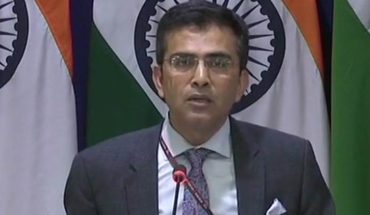