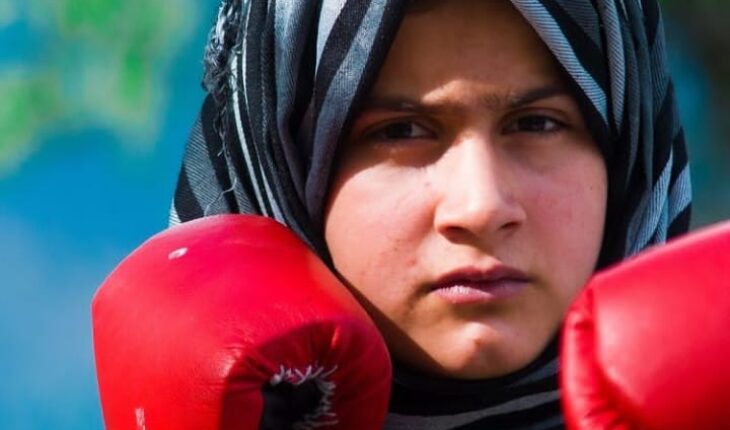 Tajamul Islam, India’s Kickboxing champion from Bandipora, made her fans proud by bagging a gold medal in the World Kickboxing Championship, 2021, held in Cairo, Egypt. The young champion wore the national flag on her shoulders following the big win.

Jammu & Kashmir’s Lieutenant Governor Manoj Sinha congratulated her for the achievement and her remarkable journey over the years. “Many congratulations to Tajamul Islam of Bandipora for scripting history in Cairo Egypt by winning the Gold medal at the World Kickboxing Championship 2021. Our young kickboxing champion has done exceptionally well over the years.”

A resident of Tarkpora village, Islam has collected multiple accolades previously. The star player started kickboxing at the age of five.She joined a local academy later, which trains children in martial arts.

“I was walking near the stadium here when I saw many young boys and girls training. I saw them punching and all that and told my father that I wanted to join them, and he let me,” she had told The Indian Express in 2016.

She had won a state-level championship held the same year and was acknowledged as the best fighter of Jammu and Kashmir. This earned her a spot in the 2015 National Kickboxing Championship at New Delhi’s Talkatora Stadium, winning gold in the sub-junior category.

This got her to the international competitions and she became the first Kashmiri to have done so. She represented India in the 2016 World Championship held in Italy and achieved the gold medal. When she was 11, she successfully set up her academy in the valley, Haider Sports Academy.

At the time, she had nearly 720 people who enrolled for the academy. The young achiever is not only breaking stereotypes but also unearthing every opportunity to represent the country. Besides kickboxing, Islam also holds expertise in Wushu and is also good at taekwondo. 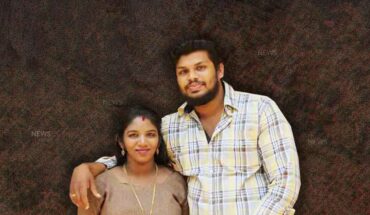 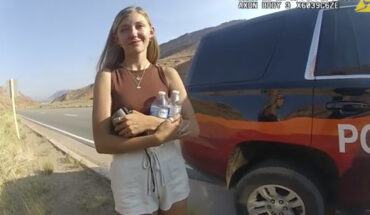