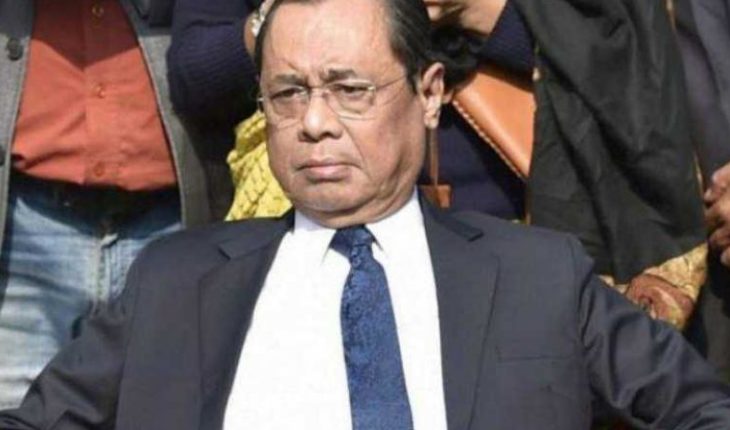 Bar Council of India (BCI) Chairman and senior advocate Manan Kumar Mishra said the BCI had sent a letter to Chief Justice Misra a month ago, urging him to recommend Justice Gogoi as the next Chief Justice of India. ”Convention will be followed. There is no room for doubt. Justice Gogoi will be recommended,” Mishra reportedly said.

Born on November 18, 1954, Justice Ranjan Gogoi is the son of Keshab Chandra Gogoi, a former Chief minister of Assam. Justice Gogoi was enrolled at the Bar in 1978 and practised at the Gauhati High Court of which he was made a Permanent Judge on 28 February 2001. He was transferred to the Punjab and Haryana High Court on 9 September 2010 and became its Chief Justice on 12 February 2011. He was elevated as Judge of the Supreme Court on 23 April 2012 and will have a tenure of over seven years there.

A bench led by Justice Ranjan Gogoi, dismissed the appeal of Reliance Communication, challenging the Gujarat government’s demand notices seeking to levy Rs 13-crore property tax on cell towers and telecom equipment installed on rooftops and building terraces in the state. In the case on whether coconut oil packaged in “small containers” be classified as edible oil or hair oil for the purpose of taxation, the Supreme Court Bench of Justice Ranjan Gogoi and R Banumati were unable to arrive at a consensus to put this issue to rest. According to Justice Gogoi, Coconut oil would fall under the category of edible oil regardless of the size of its packaging. According to Justice Banumathi coconut oil, when it is packaged in small containers, would be classified as hair oil, regardless of whether it has been labelled as edible oil by the manufacturers.

A bench of Justice Ranjan Gogoi and Justice R Banumathi, has observed that in the absence of arbitration agreement, the court can refer parties to arbitration only with written consent of parties either by way of a joint memo or joint application and not on oral consent given by their counsel. Separately, the Supreme Court bench led by Justice Ranjan Gogoi dismissed a petition seeking a Special Investigation Team (SIT) probe into the incidents of attacks on then JNU student union leader Kanhaiya Kumar.

Soumya, a 23-year-old employee of a Kochi shopping mall, was assaulted by Govindachamy in an empty ladies’ coach of Ernakulam-Shoranur passenger train on February 1, 2011. She was allegedly pushed off from the slow-moving train, carried to a wooded area and subsequently raped. She succumbed to injuries at the Government Medical College Hospital, Thrissur, on February 6, 2011. Govindachamy was awarded death sentence by a trial court and the order was upheld by Kerala high court on December 17, 2013.

The Supreme Court led by Justice Rajan Gogoi, acquitted Govindachami alias Govindaswamy, the accused in the rape and murder of Soumya, of Murder charges and set aside the sentence of death awarded by the Trial Court. In the ruling, the SC held that “the intention of the accused in keeping the deceased in a ‘supine position’, according to P.W. 64, was for the purposes of the sexual assault. The requisite knowledge that in the circumstances such an act may cause death, also, cannot be attributed to the accused”.

Justice (retd) Katju had called the Supreme Court’s verdict a “grave error” not expected of “judges who had been in the legal world for decades”. The blog had castigated the Bench for believing “hearsay evidence” that Soumya jumped off the train instead of being pushed out by Govindaswamy. In the blog, Justic Katju had written, “Even a student of law in a law college knows this elementary principle that hearsay evidence is inadmissible”.

In response, the SC bench led by Justice Rajan Gogoi decided to convert that blog by Justice Markandey Katju into a review petition and asked him to personally appear in court to debate. On November 11, 2016, he appeared in the court and submitted his arguments. The Court then dictated the order rejecting the review petition and issued contempt of court notice to him stating that “Prima facie, the statements made seem to be an attack on the Judges and not on the judgment”. On January 6, 2017, The Supreme Court has accepted Justice Markandey Katju’s apology and closed the contempt proceedings against him.

A Bench led by Justice Ranjan Gogoi is hearing a PIL seeking appointment of Lokpal and Lokayuktas at the Centre and in states as provided for in the central legislation passed in 2013.

In January 2018, Gogoi along with 3 other justices for the first time in the history of the Supreme Court held an unprecedented press conference, alleging problems plaguing the Supreme Court, failure in the justice delivery system and allocation of cases. During the press meet, Gogoi told journalists that the press conference was prompted by the issue of allocating to Justice Arun Mishra, the case of the death of special CBI Judge B.H.Loya. Loya, was a special CBI judge who had died in December 2014. Loya was hearing the Sohrabuddin Sheikh fake encounter case of 2004, in which police officers and BJP chief Amit Shah are named.

Following the press conference, Justice Mishra took serious exception to the 4 judges’ allegations, saying that they “attacked his reputation”. In the presence of other judges, he reportedly said “The only thing I have earned in my life is reputation and you have tried to attack it… How do you propose to give it back to me? You should have killed me with a bullet rather than attacking my reputation.” Later, he recused from the case and requested the Chief Justice of India, Dipak Misra, to constitute another bench.

On April 19th, Justice Dhananjaya Y. Chandrachud observed the death of Justice Loya to be natural. Dismissing the 2 petitions, Chandrachud called them a result of “political rivalry” and termed them “scandalous” and “frivolous”. He also bashed the petitioners, accusing them of a “frontal attack on the independence of judiciary” He went on to say that the petitioners “forgot to maintain institutional civility towards judges and made wild allegations.” He said that the bench had considered moving contempt proceedings against them, but “decided not to go ahead with it.” 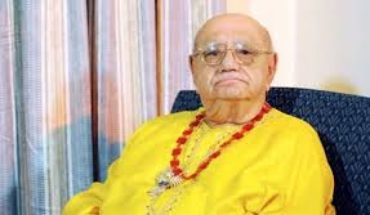 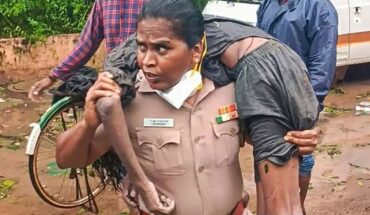 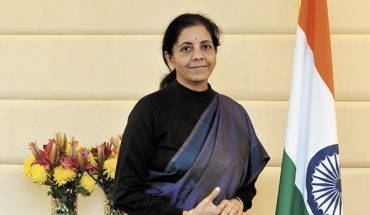