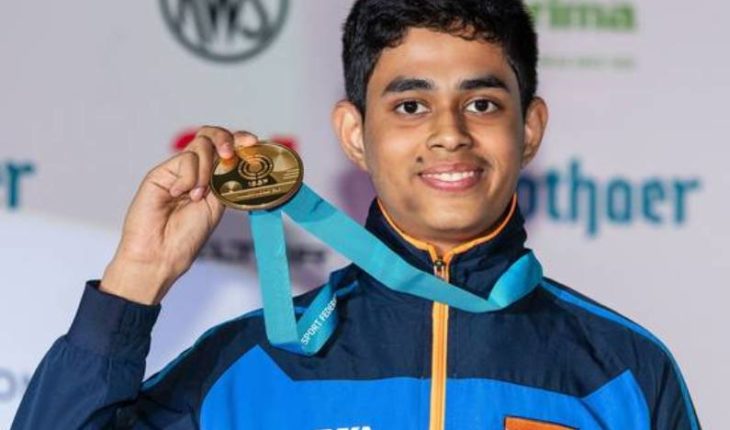 Hazarika, the only Indian to qualify for the final with a score of 627.3, was tied with Iran’s Mohammed Amir Nekounam on 250.1 once the field was pruned to the regulation top eight. But the 17-year-old Indian claimed the top honours after prevailing in a shoot-off at the prestigious International Shooting Sport Federation tournament.

Hriday Hazarika is the latest name to join this star-studded shooting sport. And he has already created an identity for himself within the popular sport.

The youngster was born in Assam after the turn of the century and started shooting some years ago. Hriday hails from a non-sporting family, unlike many other shooters. Both his parents are school teachers.

He started shooting some years ago from a shooting range in Guwahati and qualified for the Kumar Surendra Singh National Championships soon after.It was at this championships that Hriday showcased his talents as he created a Junior national record.

Since then, Hriday participated in and won many honors in the country. Amongst his most notable victories was a clean sweep during the Sardar Sajjan Singh Sethi Masters Shooting Championships in New Delhi. The youngster took part in three events and claimed the Gold medal in all three of those.

Hriday performed well in the National Rifle Association of India’s selection trials as well, finishing on the podium on several occasions over the years.

At Khelo India, an initiative by the Sports Ministry that allowed U-17 sportspersons to take part in an Olympic-styled tournament, Hriday was ranked no. 1 in the NRAI charts and was expected to bag a medal. The youngster even reportedly finished at the top of the qualifying charts of his event- 10m Air Rifle- but could only manage to finish sixth during the final.

Globally, Hriday took part in three International Shooting Sport Federation events but could not make the podium in any of those. His first ISSF tournament came in Suhl, Germany where he finished 36th followed by two 8th place finishes in Wako City and Tehran.

But everything changed when Hriday shot a score of 248.7 in the final of the ISSF Junior World Cup to win the Gold medal. The youngster finished 0.3 points ahead of his closest challenger.

Not only did Hriday win the gold medal, he dominated his event right from the very beginning. He topped the chart during qualification with a total score of 627.1 and shot below 10.0 just three times during the final.

Taking a twitter Rajyavardhan Rathore congratulated Hriday for winning 10 m air rifle junior men’s event of the ISSF World Championships in South Korea on September 7, 2018 as saying , “GOLDEN SHOT! Young guns blazing! Many congratulations to our super champ Hriday Hazarika who has shot a GOLD in the 10m Air Rifle Junior Men’s event in the @ISSF_Shooting World Championships. Well Done Hriday! Have a brilliant future ahead”. 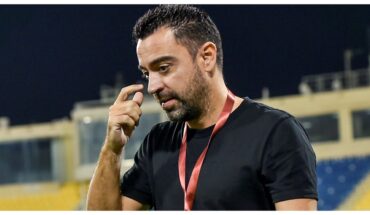 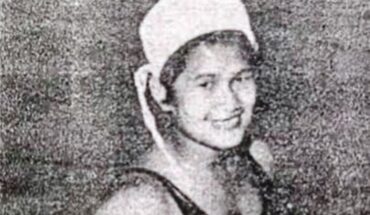 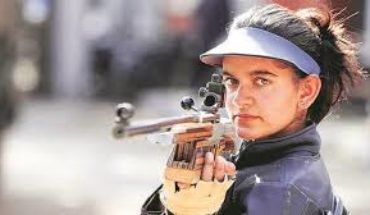