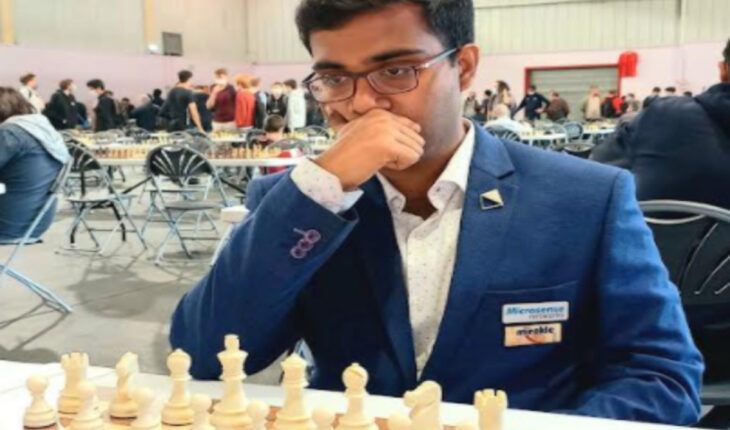 Indian Grandmaster P Iniyan became the winner in the 5th Rujna Zora chess tournament held here with seven points from nine rounds, on Saturday. He had recently won an event in Spain and his performance here helped him gain one Elo point. His current FIDE rating is 2556.

The Indian GM finished with five wins and four draws and remained undefeated. He had finished half a point ahead of the second placed International Master Makarian Rudik of Russia.

After a slow start of 2.5/4, Iniyan picked up pace, winning the next four games. Subsequently, two of Iniyan’s opponents, GM Miodrag and IM Alan Safar Ramoutar, failed to show up for their games which were forfeited. The draws came against Serbian GM Emir Dizdarevic, Rudik and Indian IM S Nitin.

Rudik trailed Iniyan by half a point before the final game which was against the Indian.

The final game between the two ended in a draw which enabled the Indian secure the triumph.