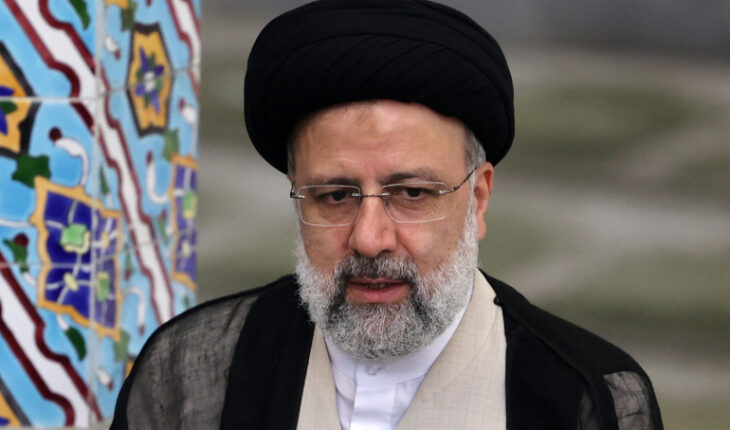 Ultraconservative cleric Ebrahim Raisi became the President of Iran following the June 19 presidential election in which many political heavyweights were unable to contest for the post.

Raisi had shot into the limelight at barely 20 years of age when he was made the Prosecutor-General of Karaj in 1980. He then became the Prosecutor of Tehran and the First Deputy to the Head of Judiciary from 2004 to 2014, before becoming Prosecutor General of Iran from 2014 to 2016.

2019 witnessed Raisi being appointed head of Iran’s judiciary — an appointment that sparked concerns for his involvement in mass executions of thousands of political prisoners in1988 after the Iran-Iraq war.

Raisi had been named by Amnesty International as a member of the “death commission” — that carried out “enforced disappearance and extrajudicial executions of several thousand political dissidents in Evin and Gohardasht prisons near Tehran between late July and early September 1988. The victims’ bodies were mostly buried in unmarked mass graves.”

Raisi is also connected to the paramilitary group Islamic Revolutionary Guard Corps (IRGC), whose Quds Force leader Qassem Soleimani died in an airstrike by the US in 2020. The Quds Force had been designated a Foreign Terrorist Organisation by the US in 2019. He had contested elections against the current president Hassan Rouhani in 2017 while being then considered a successor of Khameini.