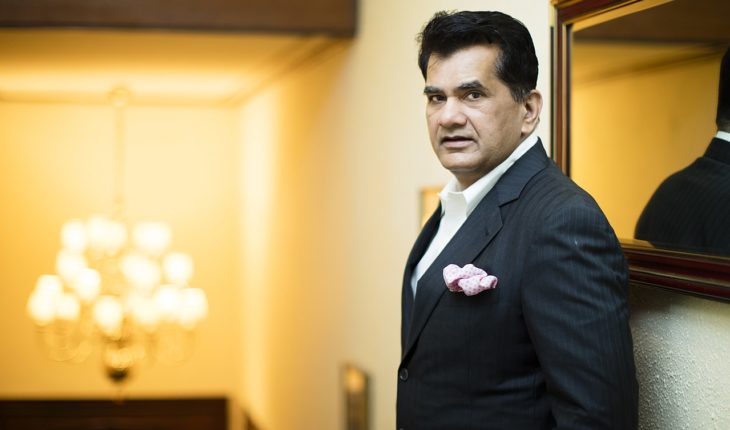 The tenure of Amitabh Kant, Chief Executive Officer of NITI Aayog, has been extended by two years. His current term was due to end on June 30. The Appointments Committee of the Cabinet has approved the extension of Kant’s tenure for a further period of two years beyond June 30, 2019, that is up to June 30, 2021, on the same terms and conditions, the Personnel Ministry has said in an order.

Kant, a 1980 batch IAS officer of the Kerala cadre, took charges as the first full-time CEO of National Institution for Transforming India (NITI) Aayog on February 17, 2016, after his superannuation as Secretary in Department for Promotion of Industry and Internal Trade (DPIIT), formerly known as Department of Industrial Policy and Promotion (DIPP).

He was earlier given a two-year term, which was later extended by the Cabinet’s Appointments Committee to June 30.

He attended Manchester Business School on a Chevening Scholarship. He attended the Mid-career Program of Harvard University, John F. Kennedy School of Government, and Indian Institute of Management, Ahmedabad.

Amitabh Kant is the CEO of NITI Aayog. Amitabh Kant is a member of the Indian Administrative Service, IAS (Kerala Cadre: 1980 batch). He is the author of Branding India – An Incredible Story.

Kant conceptualized and executed the “AtithiDevoBhavah” – “God will visit in the form of a Guest” campaign to train taxi drivers, guides, immigration officials and make them stakeholders in the tourism development process.

He was the National Project Director of the Rural Tourism Project of UNDP which created a paradigm shift in spreading tourism to Indian villages that had skills in handicrafts, handlooms and culture.

Until March 2016, Kant was posted as national Secretary, Department for Promotion of Industry and Internal Trade (DPIIT). He was responsible for formulation and implementation of industrial policy and strategies for industrial development, monitoring the industrial growth and performance of specific industrial sectors, formulation of foreign direct investment (FDI) policy and FDI promotion and facilitation.

Kant worked as CEO of the Delhi Mumbai Industrial Corridor Development Corporation (DMICDC). The Government is developing the corridor as a global manufacturing and investment destination supported by world class infrastructure and enabling policy framework. The project is aimed at the development of smart industrial cities for new technology. The intent is to encourage manufacturing as a route to the economic growth of India.

During his tenure in Kerala he structured the Calicut Airport as a private sector project based on User’s Free and developed the BSES Power Project and Mattanchery Bridge under Private Public Partnership. He was also responsible for introducing new technology (fiberglass crafts and outboard motor) in the fisheries sector and launching beach level auctions which substantially enhanced returns to traditional fishermen.

As District Collector, he implemented a major project of Urban Revival and Development through traditional Malabar architecture in creation of Mananchira City square in Kozhikode. He is the creator of Kerala’s highly successful tourism tagline “Kerala – God’s Own Country”. He began his IAS career working as sub collector of Thalassery.

He is the recipient of One Globe Award-2016 for leadership in Transforming Governance for the 21st Century. He is a Member of the Steering Board of “Shaping the Future of Production Systems” of the World Economic Forum. 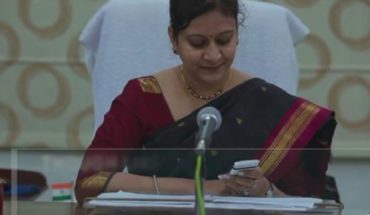